Originally made in Morrison's Old Corner Drug Store in Waco, Texas, the drink's unique flavor was a hit when it was first sold in 1885. Wade Morrison, the drug store owner, named it 'Dr. Pepper' after Dr. Charles Pepper, a Virginia doctor who was a father of a girl Morrison was once in love with. Dr Pepper was introduced to millions of visitors at the 1904 St. Louis World's Fair, where it was an instant success.

Following this debut, Dr Pepper grew to be one of America's biggest refreshment treats. Still one of the world's favorite soft drinks, Dr Pepper mixes 23 flavors in a secret recipe that has never changed since 1885. 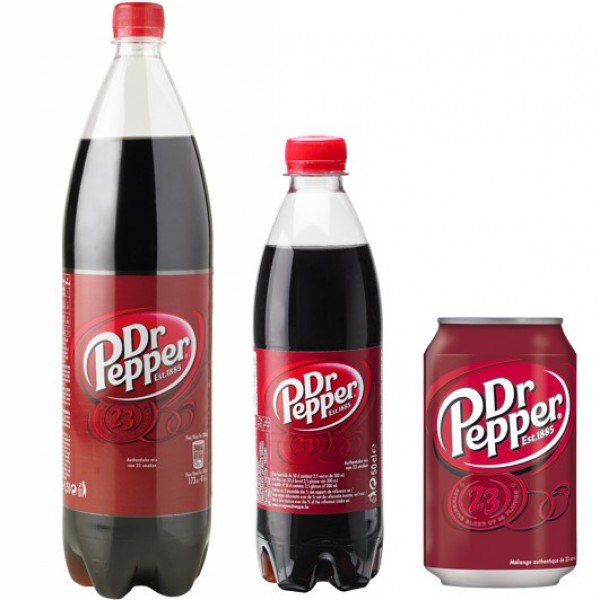